Water Leak Detection Near Me – Get Your Water Leak Fixed

Suspecting a Water Leak in your property?

Water Leak Detection Near Me – Get Your Water Leak Fixed

When you’ve got a business or home, you’ll want everything about it to be of the best possible standard. That mindset also extends to the plumbing, which despite not being an obvious facet of the business is a very important part of the building. Consequently, if a water leak detection near me or water main repair is needed to discover problems within the pipework and get your water leak fixed, you’ll want it repaired. But how do you even begin to start to sort out something like a water leak, let alone detect one?

Trades 24/7 can help solve all these problems.

✓ Save Time! We will be with you within an hour from your call. Anywhere in the West Midlands.

✓ No Job Too Big! We regularly take on big or unusual jobs for both domestic and commercial customers.

✓ We Are Certified & Insured! That’s right! We make sure you are covered!

✓ Our Customers Love Us! Just see some of our reviews on Checkatrade.

What usually causes a water leak?

The most common types of leak usually occur at exit points, where the water is actually physically emerging from the pipes, and the pipework immediately leading up to it has more pressure. Examples of this include sinks, toilets or drains. The causes are varied, and usually fairly straightforward.

One of the most common causes can often be just a deterioration of the pipes, particularly if the building is older and the pipework has been in place for a long time.

Other reasons can be a sudden spike in temperature can damage the structural integrity of the pipes, as well as something clogging the pipework or there are extremely high amounts of pressure in the water.

There have also been instances of bad workmanship leading to leaks in pipes and further need to get your water leak fixed and pipes repaired, although that is far less of a likely cause.

Act sooner, rather than later

If you begin to suspect that you do in fact have a leakage, then it’s best to contact a professional right away, because otherwise, the pipes will continue to get worse and worse. This is where we can be of assistance to you.

We can fix it

Call Trades 24/7 as soon as you suspect you have a problem. We are here 7 days a week 365 days a year, giving you the reassurance you need in the event of a leaking pipe.

So how do you identify you have a leak or not?

Having been augmented with the latest in water leak detection technology, we can easily locate the source of your leak.

Specialist technology which has been rigorously tested and developed means that we can locate and identify precisely where your leak is, and how best to tackle it and repair it. Most cutting-edge equipment utilises technology which can pinpoint the location of a water leak by the acoustics of the plumbing, as well as being able to use thermal imaging cameras to locate the source of leakage, and from there a plan can be developed to get to the area which is damaged and repair it. This would be done in the most efficient and professional manner possible, to ensure that there is as little disruption to your business or household as possible.

All of our staff are fully trained with the equipment and are committed to providing a first class service for your West Midlands plumbing. Our engineers will do whatever is possible while at the site to correct the issue and prevent it from happening again. Our recent acquisition of this technology is extremely beneficial as it means we can provide you with even more assistance when you have an issue with your pipes, utilising our state of the art technology to make sure that any issues you have can be quickly and efficiently tackled and solved.

In October 2011 the Government transferred private sewers and lateral drains (the section of the drains which joins a property directly to the main drainage) into the ownership of the statutory water and sewerage companies. This means that individuals are no longer responsible for
Private sewers that they share with another property owner.

The section of their property’s drain lies outside the property boundary.

However, the householder still retains the ownership of and responsibility for the drain serving the property and located within the property boundary. 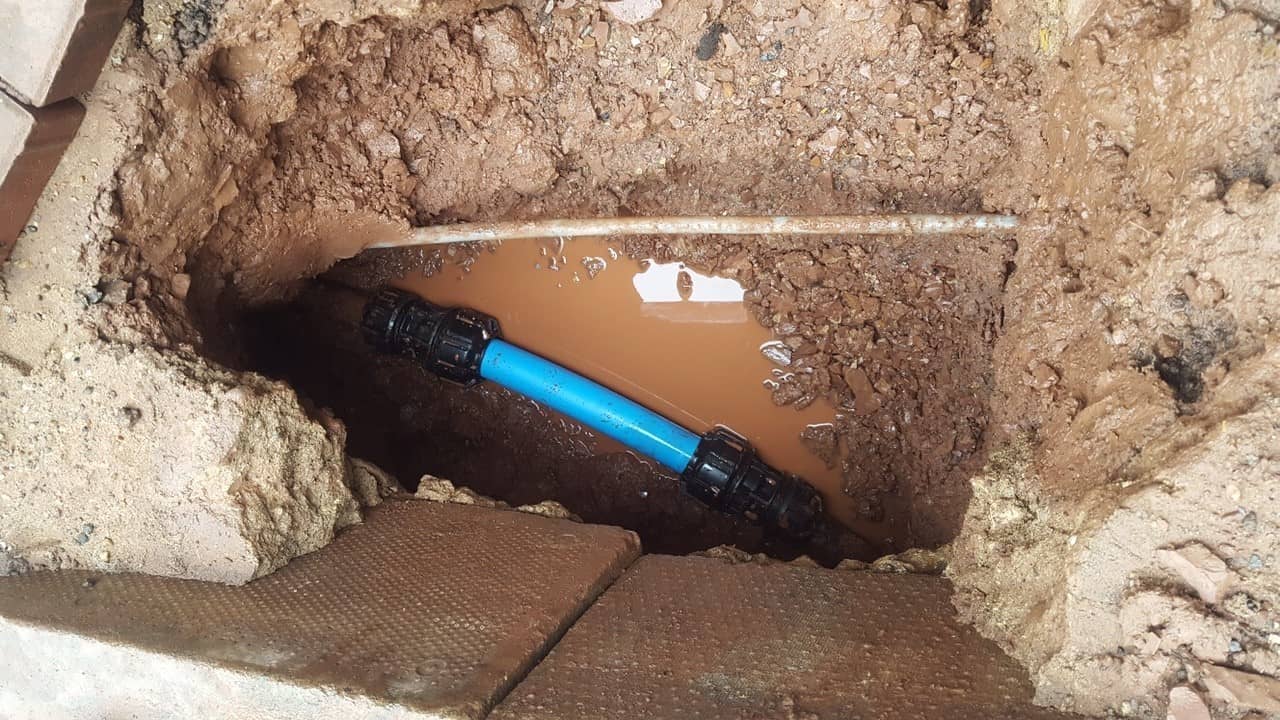 Our fully trained engineers are DBS checked (formerly CRB). Each one of them and can save you from big problems like flooding and burst water mains to the smaller, but annoying and potentially damaging, problems of leaks. We can fix any water systems in your property or business and can be with you within the hour!